US Nylon Flag 3′ x 5′ is the most popular flag size. Made with a Lock Stitch not like other manufacturers that use a chain stitch. Don’t be fooled by others. Buy the best.

US Nylon Flag 3′ x 5′ are 100% Nylon material. Nylon flags have superb wearing strength due to the materials superior strength-to-weight ratio, and will fly in the slightest breeze. These flags are individually embroidered or sewn stars. Stripes are carefully sewn together with a special thread using lock stitch for longevity. Strong, poly headings and brass grommets for up to 6′x10′. Larger sizes have roped heading with galvanized mental thimbles. MADE IN THE USA

Pair it with our 6′ Tangle free pole. Click here

US Government click link below to purchase this item The History of the American Flag

On June 14, 1777, the Continental Congress passed an act establishing an official flag for the new nation. The resolution stated: “Resolved, that the flag of the United States be thirteen stripes, alternate red and white; that the union be thirteen stars, white in a blue field, representing a new constellation.” On Aug. 3, 1949, President Harry S. Truman officially declared June 14 as Flag Day.

The history of our flag is as fascinating as that of the American Republic itself. It has survived battles, inspired songs and evolved in response to the growth of the country it represents. The following is a collection of interesting facts and customs about the American flag and how it is to be displayed: 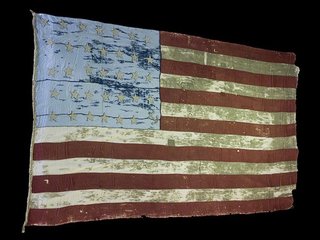 – On the Green of the Town of Lexington, Massachusetts 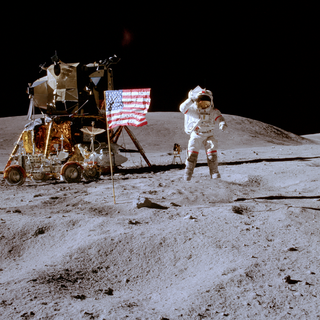 Displaying the Stars and Stripes

Be the first to review “US Flag Nylon” Cancel reply